What is Consumer Led Research ?

Last year The White Coats Foundation ran a 2-part webinar series on “De-mystifying consumer and community involvement in research. As part of the outcomes of this series we produced a reflections paper and looked at the gaps/areas requiring further discussion and reflection. We sent out a poll to determine which areas were of greatest interest for inclusion in the 2022 White Coats Foundation Education webinar agenda. One of the top 3 topics was- ‘What is consumer-led research?

In our first webinar series we learned that consumer and community involvement is where consumers and the community actively work with researchers or research organisations to help shape decisions about health research priorities, policy and practice

But what is consumer-led research and how is it different to consumer involvement? 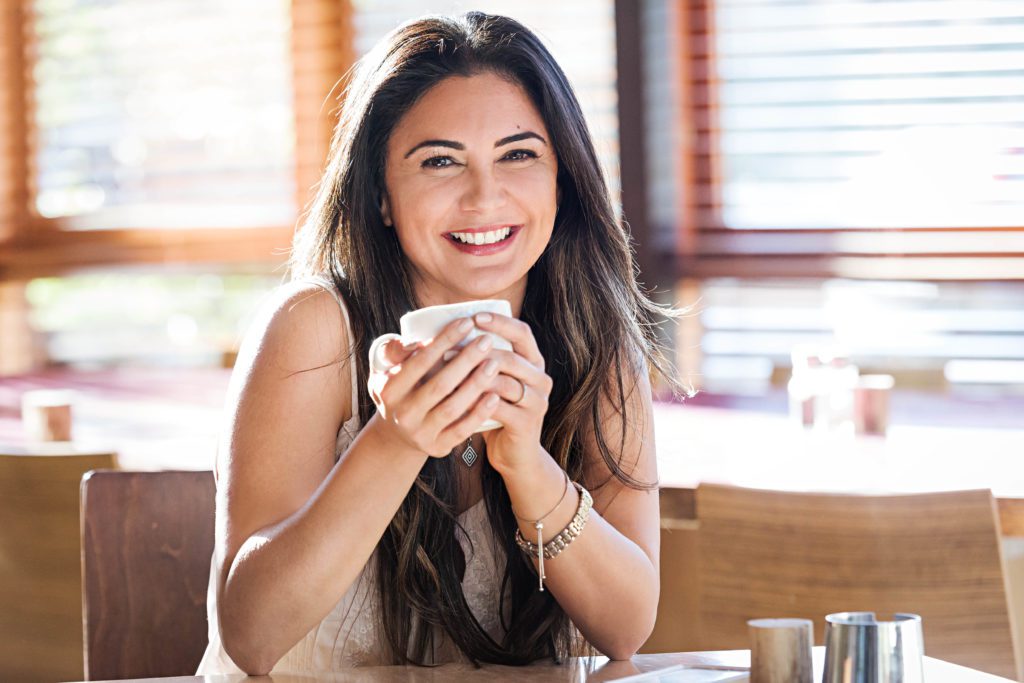 Melinda has a B.Sc (Genetics). In 2012, she was appointed as an Honorary Research Associate at the National Health and Medical Research Council (NHMRC) Clinical Trials Centre (University of Sydney, Medical School) and was the first parent to be an Associate Investigator on a NHMRC neonatal trial; LIFT.

As of February 2019, she is a Chief Investigator on the MRFF funded WHEAT (WithHolding or continuing Enteral feeds Around Transfusion) Trial. She is a trusted consumer expert to medical professionals seeking to improve care of premature and sick babies and impacts on the family.  In 2014, Melinda joined the Perinatal Society of Australia and New Zealand (PSANZ) Consumer Advisory Panel and the PSANZ Clinical Trials executive committee.

In 2015, she joined the Australian Red Cross Blood Service Milk Bank Advisory Board. In 2016, she joined the NHMRC Clinical Trials Ready Development Committee and contributed to the dissemination of the results of the NHMRC BOOST II (ACTA Trial of the Year 1st Runner Up, 2017) and NHMRC APTS (ACTA Trial of the Year, 2018) Trials. In 2019, she was the inaugural winner of the Australian Clinical Trials Alliance (ACTA) Consumer Involvement Award.

Melinda has been instrumental in a number of other trials such as in assisting in obtaining a waiver of consent for the TORPIDO 30/60 Trial by presenting to the Lead Ethics Committee and in supporting parents in Australia during the Family Integrated Care (FiCare) Trial, published in Lancet Child and Adolescent Health in 2018, in which she is a co-author. To date, Melinda has been a co-author on a total of 16 publications in peer reviewed journals.

Melinda is a contributor to THRIVE Global, an international portal for health and wellbeing, in which she has published six articles to date, including a piece outlining the benefits of neonatal Point of Care Trials. 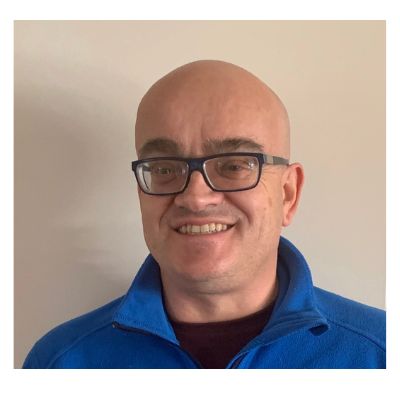 Director of Priorities and International Engagement in the Research Quality and Priorities Branch at the National Health and Medical Research Council (NHMRC).

Dr Adam Chapman is the Director of Priorities and International Engagement in the Research Quality and Priorities Branch at the National Health and Medical Research Council (NHMRC). This includes responsibility for bilateral and multilateral funding call arrangements and NHMRC’s participation in a variety of international fora and working groups as well as priority research areas such as dementia and mental health. Dr Chapman joined NHMRC in early 2018 having previously worked in a variety of Australian Public Service and academic roles. His experience covers policy development, program development and management, and stakeholder engagement in higher education and research including the Excellence for Research in Australia evaluation program and the Australian Awards for University Teaching. Dr Chapman holds a Doctor of Philosophy from Monash University and a Bachelor of Asian Studies (Thai) with first class honours from the Australian National University. 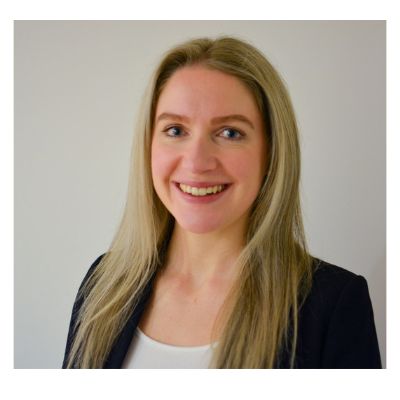 Keith Donohoe underwent significant hospitalisation for head and neck cancer several years ago, an event which led him to combining his strategic corporate background with his interest in representing consumers in decision-making within the health system. He is now an active consumer advocate in many areas of health service decision-making, involved in a wide variety of management and governance committees in the Parkville precinct, including a Melbourne Health Board Community Advisory committee and the VCCC Alliance Cancer Consumer Advisory Committee. Following a prostate cancer diagnosis, Keith has had an extensive involvement in cancer research projects, primarily representing the consumer view on steering and governance committees with his dual cancer-stream life experience. He has served on private company and not-for-profit boards and has previously been a long-term member of Australian Institute of Company Directors. Keith was a corporate IT professional, principally as CEO of a software development company he founded many years ago which provided large-scale, bespoke software for corporations in banking, finance, and funds management in Australia and the US. Keith is involved with the VCCC Alliance Strategic Program Plan on the Steering Group for Implementing data-driven value-based cancer services.
Access Keith's Presentation Here 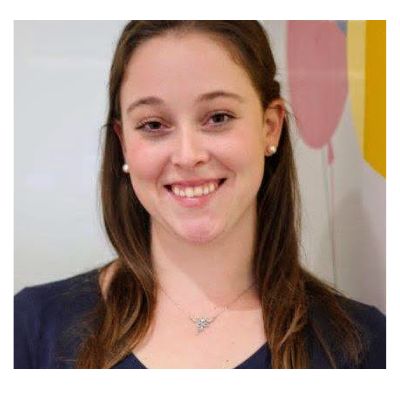 Ms Clarissa Schilstra is a PhD candidate at UNSW, working with the Behavioural Sciences Unit, a psycho-oncology research group based at the Kids Cancer Centre at Sydney Children’s Hospital. In 2016, she completed her Bachelor of Arts in Psychology, with honours, from Duke University, in the US. Clarissa is also a two-time cancer survivor, having gone through treatment for Acute Lymphoblastic Leukaemia at age 3 and age 13. She has 10 years of experience in health research advocacy. Previously, Clarissa served on the patient advisory councils for the Department of Pediatric Oncology at Johns Hopkins Hospital and the Teen and Young Adult Oncology Program at Duke University Hospital (both in the US). Currently, Clarissa serves as a consumer representative for the World Health Organisation (WHO) Global Initiative for Childhood Cancer and the International Late Effects from Childhood Cancer Guidelines Harmonization Group (IGHG). With the WHO, she is co-leading the development of an international study on the long-term physical and psychosocial outcomes of cancer survivors and their families. With the IGHG, she has been involved in the development of guidelines for caring for the physical and psychosocial well-being of childhood cancer survivors. Through her PhD, Clarissa has also led a research priority-setting workshop with fellow adolescent and young adult cancer survivors and published the outcomes of this workshop. She is currently working on developing clinical guidelines for caring for the social well-being of adolescents and young adults with cancer in Australia, in partnership with Canteen, the national youth cancer organisation. Clarissa is passionate about ensuring consumers are involved and given leadership opportunities at all stages of research development, conduct and dissemination.
Access Clarissa's Slide Here
0
Cart
Your cart is emptyReturn to Shop
Continue Shopping